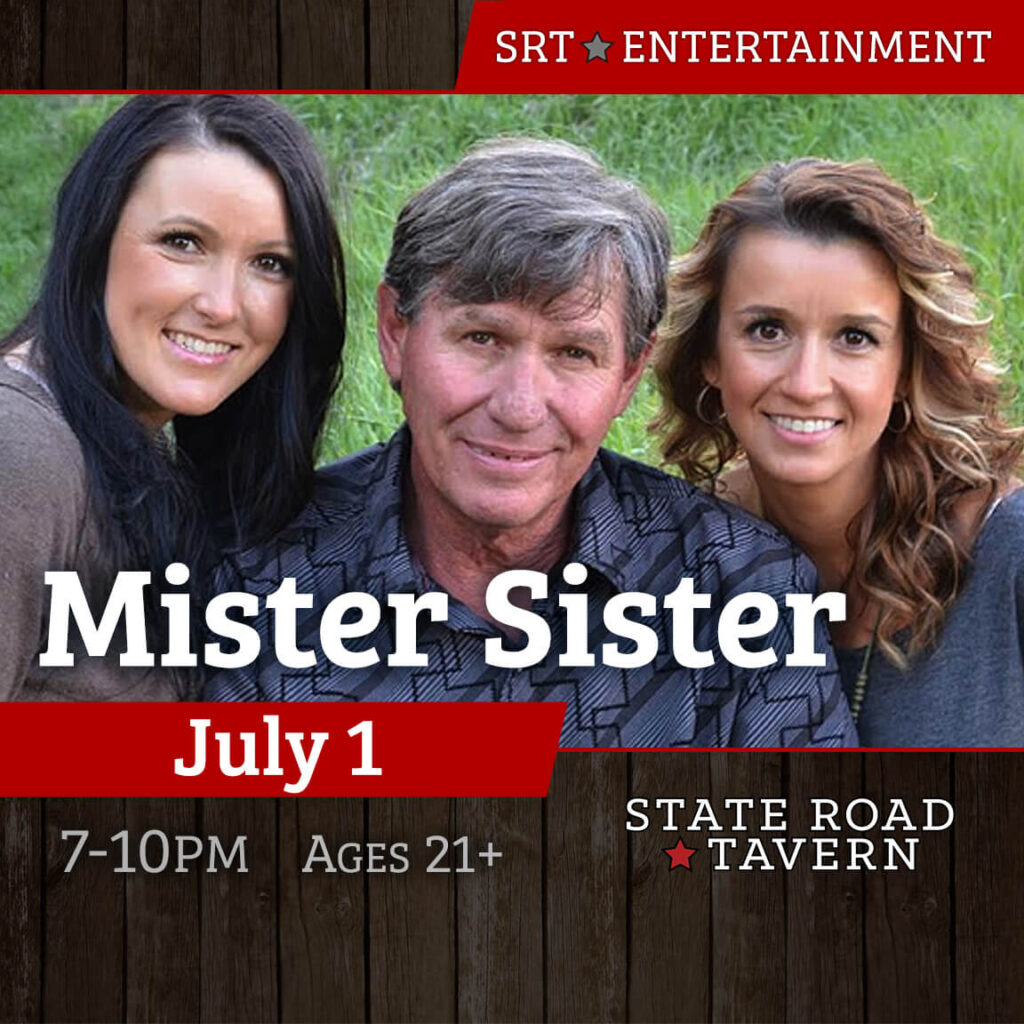 Join us for live music
inside State Road Tavern
with Mister Sister!

A harmonious trio blend formed when two sister vocalists Nina Oyler and Brady Chavez, came together with the most talented guitar player and vocalist Dan Hall. The group began in 2006 and have had the luxury of performing hundreds of shows in the greater parts of Northern Utah. In 2009 they released their first CD, “Now We Know” and have had great success! The trio enjoys singing all genres from James Taylor, Crosby, Stills & Nash, to The Beatles, Indigo Girls, and Blackstreet. They pride themselves on catching a glimpse of most every genre and time period, giving them a wide variety of music to choose from! 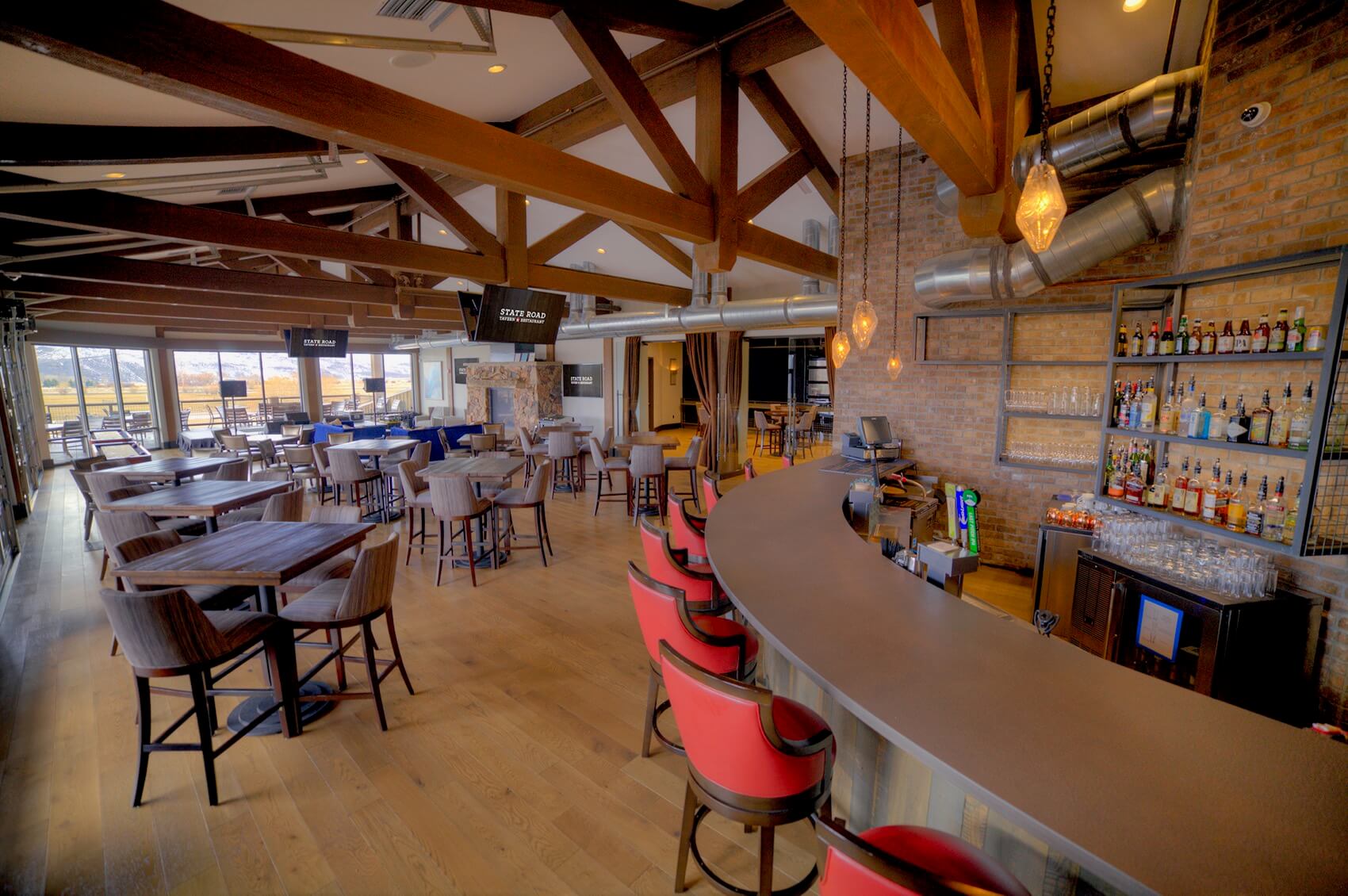 State Road Tavern is located on the upper floor of the DeJoria Center in Kamas, UT. Our picturesque setting is a great spot to grab a pint and a bite. Let our chef tantalize your taste buds, from crisp salads to pork shoulder nachos – there’s a dish for any pallet. With craft cocktails, over 20 beers, and a custom-built smoker cooking country-inspired cuisine to perfection, State Road Tavern has something for everyone.

The event is finished.