Come & Enjoy Summer with Us On The Great Lawn with Swagger. FREE ADMISSION!

Swagger is a Premier Irish Rock band based out of Park City, Utah. The band has been honing their original brand of Celtic music at festivals and concert halls across the United States since 2007. Well known for their high-energy stage performances and catchy original lyrics, the band has amassed loyal fans eager to hear more. Swagger’s music is the expected Irish celebration of drink, mischief, and music, which also dares to explore oppression and take an emigrant’s perspective on the virtues and vices of the Irish-American culture.

Swagger has released 4 studio albums, Trouble on the Green (2008), The Grave (2010) America Land (2013) and “Gypsy Road” (2016). The band has shared stages with The Young Dubliners, Brother, Carlos Jones, The English Beat, Andy Frasco, Eric Dodge and Howard Jones, just to name a few.

Swagger’s line up is as varied in their influences as they are in their origins. Calling on their musical backgrounds in rock, ska, funk, jazz, classical, blues, and country, the band is constantly writing new material and changing up their offerings from festival to festival. Their songs depict the struggles of the Irish, Welsh, Scotts & Italian Gypsies who came to America to start a new life. Their musicianship and live performances give their audiences a truly complete entertaining experience to remember. Don’t miss an opportunity to see this amazing band Live ! ! !

The Dejoria Center is excited to host a free summer concert series this summer on the Great Lawn. Join Us Each Thursday For An Amazing List of Talent! 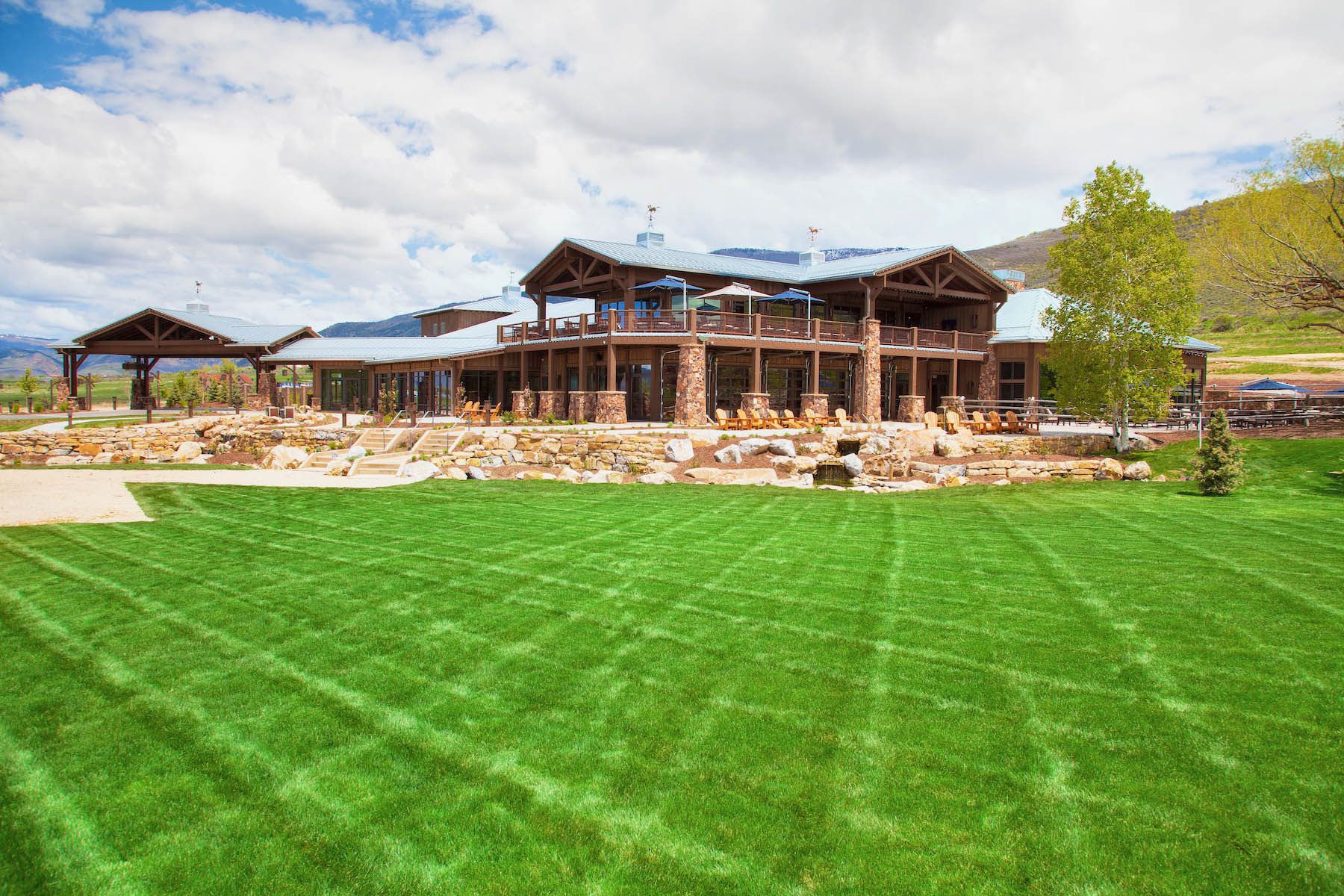 3-Acres of Gorgeous Grass. Enjoy an afternoon or evening on the Great Lawn with your friends, family, or colleagues. The 3-acre lawn is perfect for outdoor dinners, reunions, or company picnics with lawn games and activities for all.

Karaoke Nights on May 20th